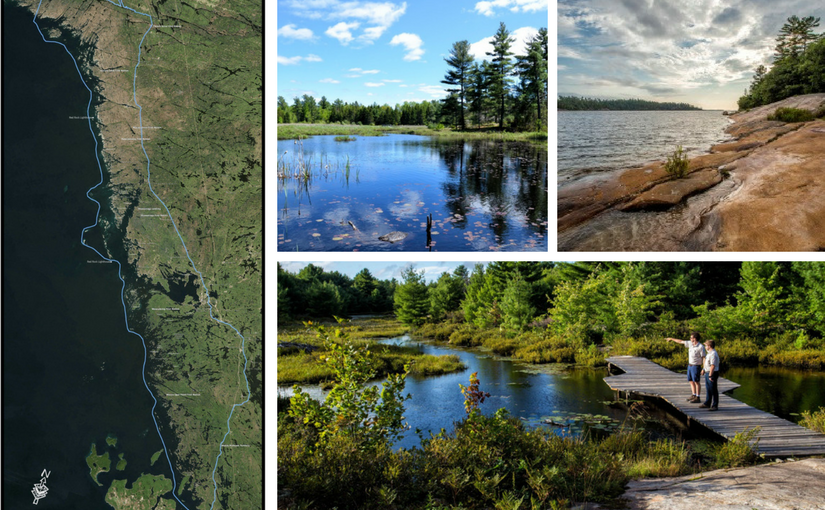 The eastern shore of Georgian Bay is a pink necklace of islands scattered on a turquoise sea. A freshwater sea, that is.

Georgian Bay is part of Lake Huron, and Huron is one of the Great Lakes, the largest expanse of freshwater in the world.

Eastern Georgian Bay is world class. In 2004, the area was designated as a world biosphere region by the United Nations Educational Scientific and Cultural Organization (UNESCO).