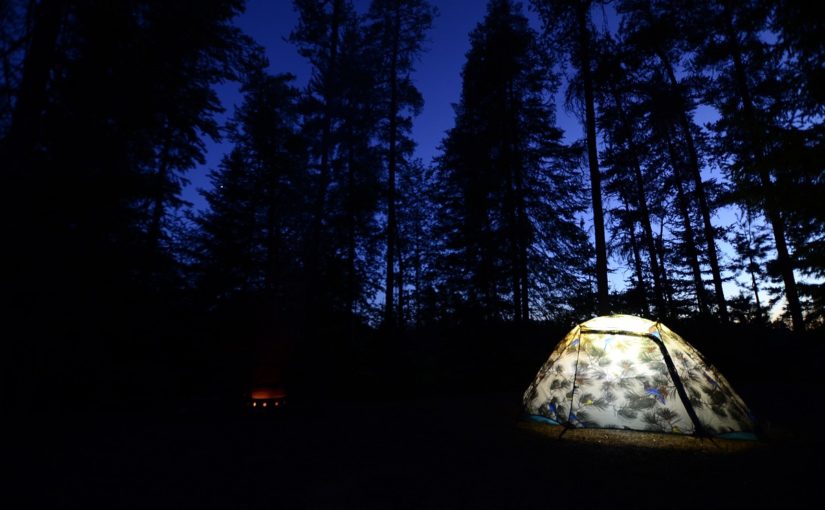 August is here at last with its fine weather, fewer mosquitos, and longer nights. All of the constellations and objects from July are still visible, but there are a few exciting new things to see this month.

Here are our astronomical highlights for August 2022:

The sun continues its apparent drop in elevation as it approaches next month’s fall equinox (equal light and dark).

For those of us relying on daylight to paddle to that distant lakeside campsite or hike that last ridge before setting up for the evening, knowing when the sun sets is important. In August, we see a big change in the amount of daylight. The sun sets around 8:55 pm at the beginning of the month, but by month’s end, it sets almost an hour earlier at 8:05 pm.

Because of the canopy of trees surrounding most campsites, the horizon will be blocked, meaning you will lose the sun about an hour earlier. If you’re travelling around August 31, make sure you finish your hike or paddle by 7:00 pm.

This can shorten our recreation time, but from an astronomy perspective, we gain almost two more hours of darkness to appreciate the night skies.

The moon has long captivated observers of all ages. August lunar phases of the moon occur as follows: The planets and a rare morning viewing of the solar system

By August month’s end, the outer planets will have finally started to rise in the late evening skies. First Pluto, then Saturn and Neptune (visible by 10:00 p.m.), followed by Jupiter, Uranus, and Mars (visible by midnight).

This viewing is a continuation of this fabulous grouping of the outer planets first described in our June edition.

If you are in the Killarney Provincial Park region, don’t miss out on this year’s Stars over Killarney: from the Earth to the Moon, Mars, and Beyond that will feature our new Solar System Walk and a viewing of these outer worlds!

This year’s August Perseid meteor shower will be all but washed out by the bright light of the full moon.

However, you can still see other meteors, most notably the Delta Aquarids and Capricornid meteors, near the beginning of August as described in our July edition. Meteor observing, especially in the dark skies of our provincial parks, is one of the most enjoyable ways to get into astronomy.

You don’t need any special equipment other than your eyes! Featured constellations: an archer, dolphin and a goat

In this month’s featured constellations, we discuss Sagittarius, Capricornus, and Delphinus. This completes our review of the August skies…