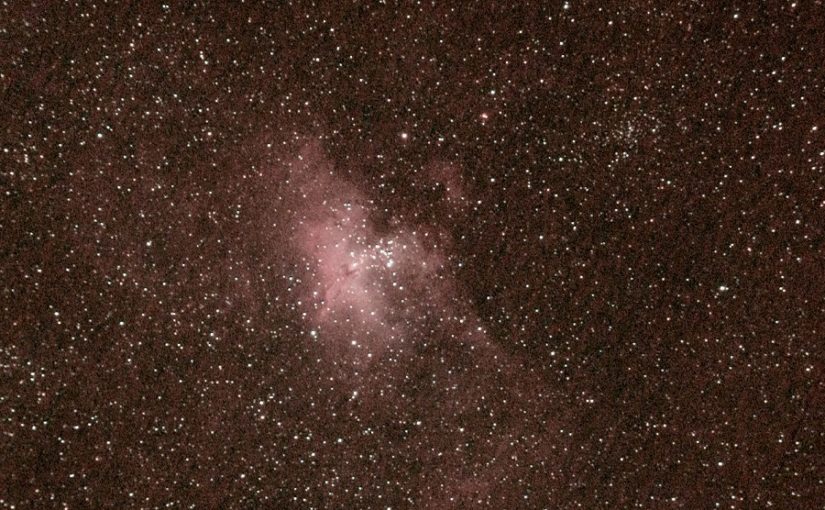 Most of us live by our calendars to keep our schedules straight.

But did you know the calendar has astronomical origins?

While the constellations were, largely, created to help people remember significant star patterns, they have plenty of other uses. One of these is for the formation of the calendar. Many cultures use or used the skies to keep track of the time of year.

For example, the ancient Egyptians watched out for the star Sopdet, which is known as Sirius in Canada today. They knew that each year when they would spot Sopdet rising, the annual Nile floods would soon be upon them.

This important information would affect their lives greatly. The same was true for many people around the world.

The origins of the calendar

Different versions of the calendar were created by civilizations all over the world. However, the one internationally recognized today is of Roman lineage.

The ancient Romans created a 12-month calendar based on the lunar months, which started in what we call March.

The names of the ancient Roman months are as follows:

As you can see, this version is missing two months. Around 700 BCE, Januarius and Februa were added. Januarius is for the god of gates, and Februarius represents Februa, the month when the Roman purity celebration was held.

Almost 550 years later, the start date of the year was officially changed from Martius to Januarius, as Janus was seen as the god of beginnings.

In 46 BCE, Julius Caesar changed the calendar. By this time, his astronomers knew that a year was 365 ¼ days long. When Caesar was assassinated, he was honoured by having the month Quintillis replaced by his name, July. Years later, the month Sextilis took on Ceasar Augustus’ name, as August.

Most sources suggest the origin of the week comes from an ancient Jewish tradition commencing from between the 6th to the 9th centuries BCE. The origin of the day has the most complex background.

The origins of the day are connected to the belief that a planet ruled each hour of the day. The day was named for the planet that ruled at sunrise.

In ancient times, the sun and the moon were considered to be planets. Therefore at this time, the known planets were Saturn, Jupiter, Mars, the sun, Venus, Mercury and the moon.

Saturn began by ruling the first hour of daytime on Saturday. If you go through each hour from then onwards representing the planets in the order above, you get 24 hours with different planets ruling them on Saturday.

As you can see, when they ran out of planets, they started over again. The days were then named for the planet that ruled at sunrise.

If we continue this pattern, we get the following planets ruling the day at sunrise:

The lunar calendar on a turtle’s back

Many First Nations teachings, including those of the Anishinaabe and the Haudenosaunee people, use the back of a turtle’s shell as a lunar calendar.

Conveniently, if we examine a turtle’s shell, we find the same pattern of numbers of lunar months in a year and days in a lunar month: For more information on the turtle shell lunar calendar, please refer to such sources as:

To learn more about this month’s astronomy, visit our January Eyes on the skies post.