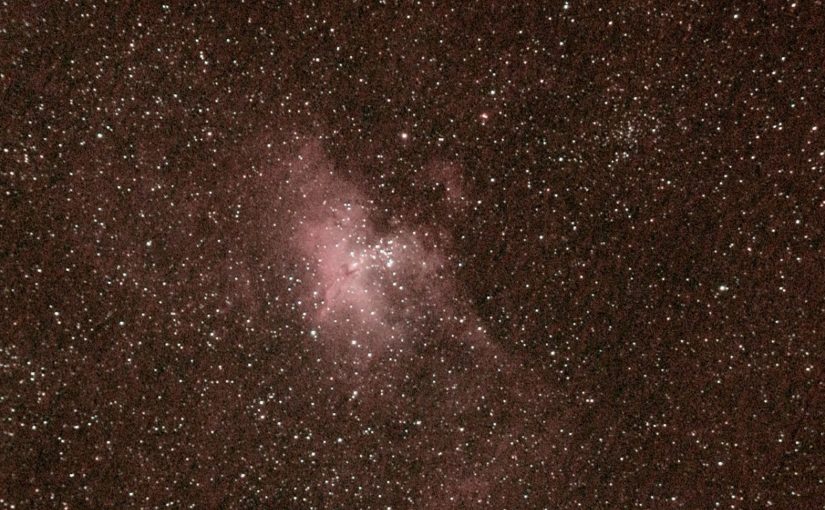 Did you know that the habitable zone of a solar system is the range of distance from sun that is “not too hot, not too cold, but just right” for life?

Therefore, Earth sustains life in (what we perceive to be) a wide range of temperatures.

But what does this tell us about the possibility of life forming in our solar system and in other solar systems now being discovered?

For many decades, astrobiologists have been studying and developing models for how life can form on other planets. They look at a wide number of factors including temperature, pressure, moisture, chemical composition, stellar radiation (e.g. effects of ultraviolet light) and more.

One of the ideas that has become well developed, at least for human life, is the idea of the Goldilocks Zone.

Named for the “not too hot, not too cold, but just right” statement, the Goldilocks Zone (or habitable zone) represents a zone around a star that has the right conditions to allow for liquid water (between 0oC and 100oC).

In our solar system, the habitable zone exists between Venus (on the warm side) and Mars (on the cold). However, other conditions of the planet itself can affect its ability to harbour liquid water. For example, salinity (amount of salt) and surface pressure can greatly affect whether water is in a liquid, gaseous or frozen state.

Venus should have liquid water, but because of the runaway greenhouse effect, the temperature and pressure is far too great for liquid water to exist (there is significant evidence that Venus had oceans in the past, but they have long since evaporated).

Mars, on the other hand, should also be able to contain liquid water. However its small size coupled with its low atmospheric pressure ensure that liquid water can only exist in a few well defined areas (one such area – the Hellas Basin – should be able to contain water but nothing has been detected thus far).

However, there is significant evidence for frozen water on Mars and an ocean in the distant past, the remnants of which may be frozen beneath the surface.

Astronomers use the habitable zone principal to evaluate whether a new exoplanet system (a stellar system that contains planets) may have one or more planets possibly harbouring liquid water. Currently, of the thousands of exoplanets discovered thus far, there are only a few good candidates for planets within habitable zones, favourable for the formation of life.

So the next time you are outside, especially as a Canadian, and complaining that it is too hot or too cold out, remember that things could be a lot worse and we are fortunate to live on a planet that is “just right!”