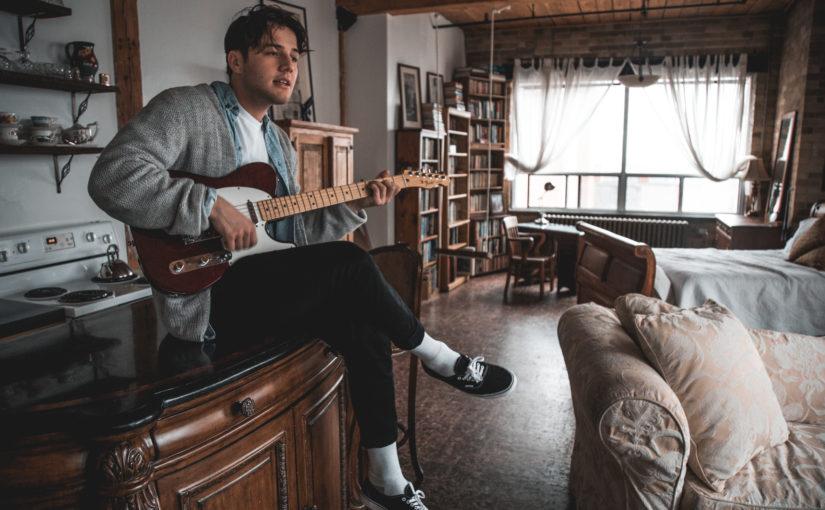 Ontario Parks is pleased to announce a new summer concert series with singer and songwriter Zach Oliver. The 19-show tour will kick off on July 19, this year’s Healthy Parks Healthy People Day celebration, and continue until the end of August.

We invite you to spend time outdoors and take in a great musical performance this summer!

Zach Oliver is a 22-year-old British singer and songwriter, who has resided in Ontario for the past 15 years. He has been writing music since he was 10 years old and has some amazing achievements in the music industry.

Zach has toured alongside Canadian rock band The Philosopher Kings, performed at Canadian Music Week for the last 2 years, and has collaborated with several well-respected Canadian producers and songwriters.

Since the time Zach arrived in Canada at the age of nine, he’s enjoyed camping in northern Ontario every summer. “The joy and excitement of spending weekends away at Ontario Parks provides me with inspiration for many more songs and concerts to come,” says Zach. Zach is very appreciative of Canadian family camping culture, and he wants to contribute by making camper’s experiences more memorable, whether it is a musical story, a guitar workshop or a new original tune.

Zach has been compared to artists like Ed Sheeran, John Mayer and Khalid. With a soulful and timeless voice, Zach draws inspiration from artists like Stevie Wonder and Amy Winehouse.

Zack now has 10 songs released on Spotify and Apple music. Check them out and join us at one of the live performances this summer.

No matter your taste in music, Zach’s performances will have a little something for everyone to enjoy.