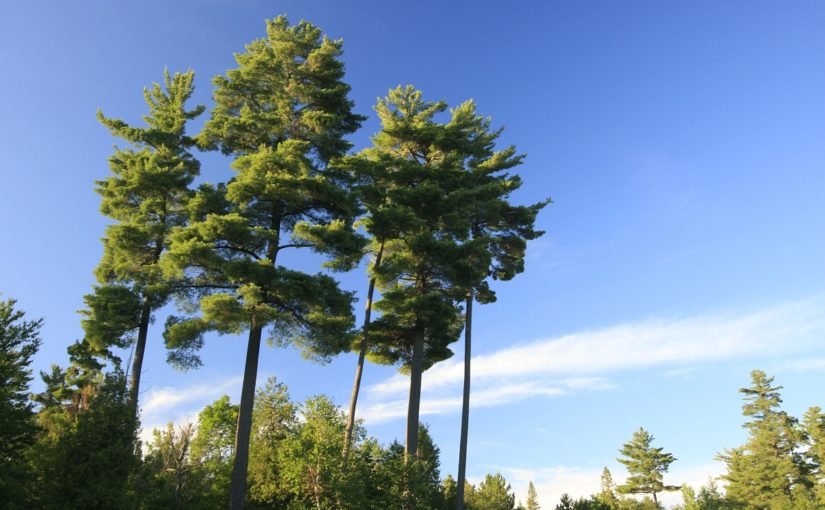 As a person of mixed ancestry, pursuing the expression of my identity has been an unending journey.

The primary constituents of my known ancestry are Anishinaabe (Ojibwe) heritage and Scottish-Canadian heritage. Having grown up in Curve Lake First Nation, the former has a significant relevance for me and many elements of my identity can be tied back to that heritage.

One of those elements is Anishinaabemowin, the Ojibwe language (also Ojibway, Ojibwa, Chippewa, among others). As long as Anishinaabe people have existed, Anishinaabemowin has been spoken. Up until the time my mother was born, everyone in my home community spoke the language.

Anishinaabemowin was how everyone connected and expressed their thoughts, hopes and dreams, joys and anguish.

My grandparents on my mother’s side speak both English and Anishinaabemowin, my Granny spoke our language before English and through circumstance and greater societal influences, my mother and her sisters did not learn to speak the language to any sort of conversational level.

As is the case for many Anishinaabe people, a break occurred in the generational transfer of this ancient legacy.

Between active and passive influences, the use of Anishinaabemowin has been in steep decline for decades. Almost all first language speakers in my community are elderly and to add misfortune, constitute the last remaining speakers of the Mississauga dialect which originally represented five Anishinaabe communities in southern and central Ontario.

My pursuit of language

I have long felt acutely conscious of this cultural erosion and this is part of what has motivated me to pursue our traditional language.

Anishinaabemowin has specific significance for me in several ways. As something that is directly tied to my family history, I consider it somewhat of a family heirloom that I treasure deeply, and my abilities with the language reflect countless hours spent with my grandparents, speaking and asking questions.

For years I’ve striven to visit and speak with them every week. It’s a social interaction I value beyond the learning opportunity. In this way, the language has grown to signify the connection to my grandparents and the security and calm of our collective family home.

Beyond my family, Anishinaabemowin signifies a connection to my community with its close-knit ties and history.

Anishinaabemowin is the traditional language of my hometown and harkens back to a time when the social ties were even tighter. When everyone would get together to share stories and laughter before modern distractions lead us to increasingly disconnect from each other and instead connect to various devices, television, phone, and computer screens.

The community connection for our language extends to the greater Anishinaabe community.

Occasionally challenges with dialect difference may arise but overall the language provides a means to recall our common Anishinaabe heritage, values and culture. A connection that exists over a very broad geographic area, stretching from parts of Quebec to the prairies and several states, and even further when considering peoples of the Algonkian (or Algic) language family to which Anishinaabemowin belongs.

It motivates me to explore and learn this terrain to know it as they did, and knowing the language helps strengthen my feeling of connection with the land. Trekking through the wilderness I often find myself finding some out-of-the-way spot and wondering when the last time someone has stood or paddled where I am now. I further the thought to “Manj pii nshkwaaj maa gaa-nishnaabemogwen wiya” (“I wonder when someone last spoke Anishinaabemowin here.”)

Thinking back to the people who have lived on the lakes and in the forests of Ontario, it is through Anishinaabemowin that their story is conveyed and thus for me, knowing the language is to acknowledge and honour their story.