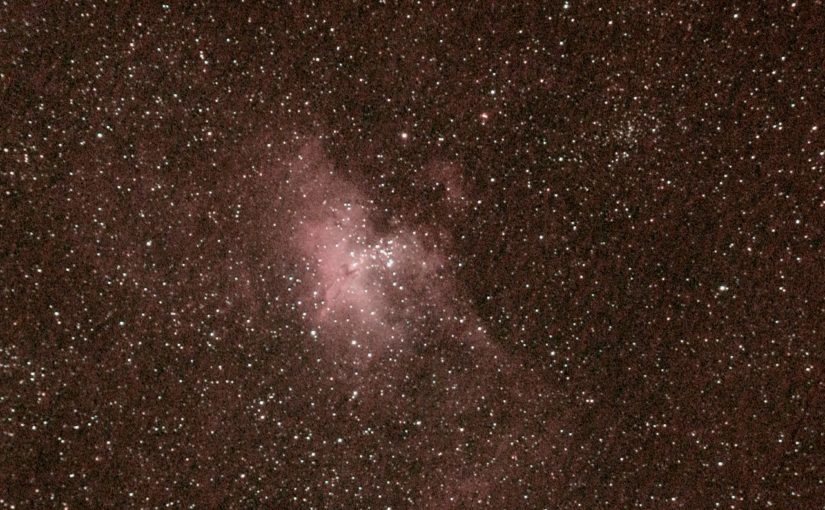 The beginning(s) of our universe has long stirred deep philosophical questions.

How did we get here? What causes the sun or the stars to move? If time had a beginning, what was there before that beginning?

These are all great questions, and the answers have historically been provided by spiritual as well as scientific means. Both types of answers provide a great value and continue to play a role for humanity. Our human brains have a hard time comprehending and rationalizing complexities. We try to take complex understandings and relate them to something that is simpler, but the universe is not so easy to simplify.

It may even be that our brains are not wired in such a way as to make that simplification possible.

Nevertheless, scientists have found a way to describe the universe in all of its complexity and magnificence in a language that does justice to the challenge: the language of mathematics.

Mathematical modelling, used by scientific theorists, has greatly advanced our understandings of the universe. However, there is still much more to discover and learn. Using the science of observation and the language of mathematics, cosmologists demonstrated that our universe is expanding, and the expansion rate is actually increasing (meaning that the universe is getting bigger at an increasing rate).

If we reverse the math and run the clock backwards, we find that the universe would have began in an incredibly small point (scientists refer to this as a singularity) about 13.82 billion years ago.

When it “erupted” (referred to as the “Big Bang”), our universe began to unfold and time began.

The expansion of the universe led to its cooling, just like opening a car door in the winter allows the heat inside the car to escape. About 380,000 years after the Big Bang, the universe had cooled enough to allow light to escape the hydrogen atoms. This light flooded everywhere and the universe could now “see.”

I see the light!

As the universe continued to expand, the wavelength of this early light was stretched and shifted towards the microwave part of the spectrum. It was the detection of these microwaves coming from every part of the sky that led astronomers to the inevitable conclusion that the Big Bang Theory was the best explanation.

The CMB represents an echo of the state of the universe shortly after the Big Bang. Scientists studying the CMB have found small temperature variations in every place they have looked.

Do you want to observe the CMB yourself?

It’s actually fairly easy to do.

If you turn on your television to a station that has no signal, you should get what is often referred to as “noise” (unfortunately, many of the newer and smarter televisions don’t allow this). Approximately 1% of that noise is actually microwaves disrupting your signal!

So next time signal problems prevent you from watching your favourite program, delight in watching evidence of the origins of the universe!