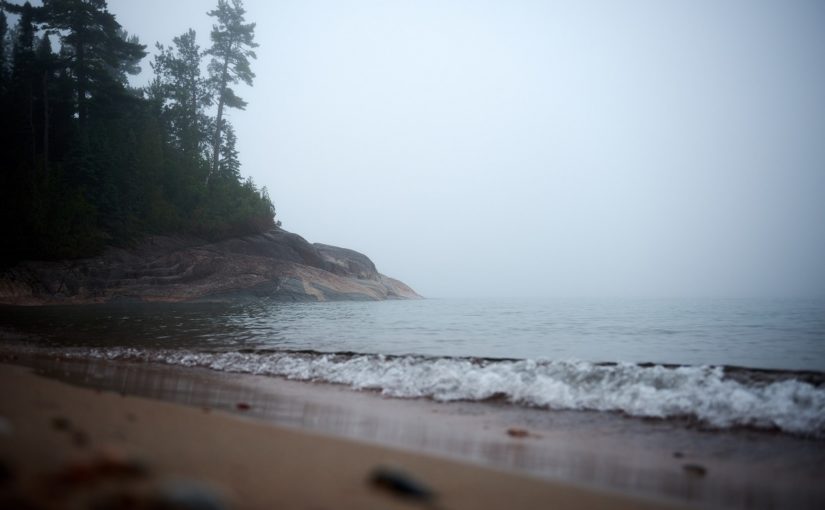 We all expect tides in oceans or seas, but we can also find them in Ontario’s far north.

Towns and villages along James and Hudson’s Bay coastlines experience tides and can appreciate tidal effects like fishing cycles and changes in currents.

Compared to the much larger effects of barometric change, current, winds, and other phenomenon, the tidal effect on the Great Lakes is so small that it’s considered to be irrelevant and essentially non-existent.

Okay, so what exactly are tides and how are they caused?

We’ve known for thousands of years that — depending on where we live — we usually experience an increase in the height of the seas/oceans around full or new moon phases.

This observed connection to the phase of the moon gave rise to the notion that it is the moon’s effect on the water that was responsible. This makes sense if there were only one high tide per day at the time of full or new moon.

The problem is that there are actually two high tides per day, so the idea that it is the moon’s pull alone is incorrect.

However, many people still attribute the moon’s pull on the water as evidence that the phase of the moon affects people as well. Both notions are incorrect.

These four videos will provide you with an entry level understanding of how the tides work.

First we demonstrate the earth’s rotation flattening the Earth into an Oblate Spheroid (43 km wider at the equator than at the poles).

Secondly, we show how tides would appear if the cause was only due to the pull of the moon on the water alone.

The third video describes the real reason for the tides — tidal force.

The final video shows what happens to the oceans due to the tidal force.

We also explain why people are not affected by the moon tidal force; simply, there’s not enough distance between one side of our body and the other to make any difference at all.