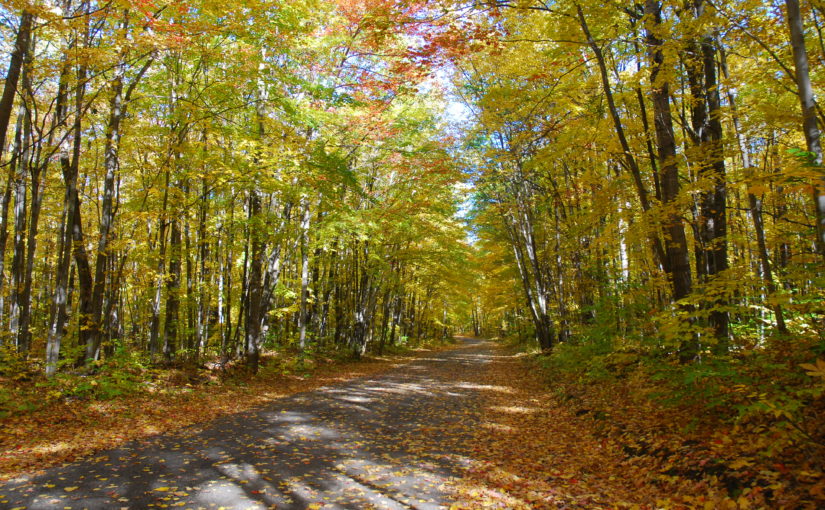 That is the question.

After decades of doing things a certain way, can I rally the forces of change and adopt a new way of recording species data? Should I submit species data to iNaturalist or not?

I decided to empirically investigate in an unbiased scientific way. Specifically, what is all the fuss about iNaturalist anyway?

Here’s what I discovered….

What is this app all about?

It is literally a “virtual” conservation revolution, an app which allows for the easy collection of species records by submitting a photograph. Anyone can do it, anywhere on the planet. If you have a cell phone, one photographic click (is it really a click?) and you’ve done your part for conservation. Snap an image of any species you encounter and it’s an easy upload with the iNaturalist app, which coincidentally records a GPS location for your sighting.

The iNaturalist app is sanctioned by leading conservation organizations world-wide, including Ontario Parks, and the data collected is being used by conservation managers and scientists at a critical moment in the earth’s living history.

What were once mere 100s of species records, recorded by a handful of fellow geeks, naturalists and biologists, are now a citizen science bonanza of hundreds of thousands of records.

A scant few years ago, species identification required a methodical and painstaking process:

Now it is a simple matter of a touchscreen button that “clicks.”

The online community of experts and amateurs will often weigh in on the actual species you’ve seen and get back to you to confirm a positive “science grade” identification — often in mere minutes!

Also, algorithm recognition software with geographic intelligence can narrow down the similar species and “suggest” a species match for your consideration.

I’ve been watching younger park naturalists who have enthusiastically (and competitively!) embraced the new technology. A plethora of new park records — particularly for less known groups like insects — have popped up on the screen.

New virtual checklists are forming, all at your fingertips. You can access species information for any place, or in our case, any provincial park.

So what have I been waiting for?

I took my first picture for iNaturalist. My first image was intentionally from a group of plants, the goldenrods, for which there are multiple confusingly similar species.

I can’t visually identify plants to species without spending time answering questions in a guide book “key” describing characteristics and working through their defining differences.

We don’t have cell service in the field, so I would have to upload the image when I got back to the park. But I couldn’t help myself. I couldn’t leave it unidentified. I wanted to learn more.

I had brought John Semple’s Goldenrods of Ontario. Semple spent a botanical career studying goldenrods and asters, and developed a binomial key to help geeks like me learn more about this group of species he obviously cared deeply about.

I realized I liked the “painstaking” and sometimes frustrating process of identification. I learn something new every time I crack the spine of an identification guide. Sitting down on a sandy sun drenched slope, in tranquil fall bliss, I spent a luxurious 10 minutes with a species I didn’t know by name.

I made comparative observations in the book and used critical thinking to discover the species in question. Its height: 40 cm. Spatulate-ovate to oblanceolate leaves (go ahead and make my naturalist day; look up the meaning of the terms!). Conspicuous yellow disk florets, and ray petals. Gray-green stem with dense tiny hairs found in a open sandy habitat.

As a naturalist, there is nothing more enjoyable than the process of learning and discovery.

Throughout my career I’ve had a personal credo not to tell department naturalists the name of a species if they ask until they’ve spent time trying to identify it themselves.

It often frustrated them, but I didn’t believe in instant ID gratification because I knew the likelihood of that budding naturalist remembering the species name was next to nil, and I would have deprived them of a valuable learning opportunity and an experience to interact with that species.

So maybe you can’t “teach” an old curmudgeon naturalist a new trick. However, you can convince him of the merits of an easy-to-use conservation tool delivering a windfall of data with practical applications.

I admit for some, in this all-too-saturated digital world, iNaturalist may be the open door to an outdoor environment and learning about natural history.

For me, the grizzled naturalist, I’m heading down the tech highway begrudgingly. I would argue there’s room for both an identification guide and a cell phone on your naturalist journey.

But don’t expect me to tell you what species it is without a plea to try to identify it yourself…even if it is using an online app.

Packing your phone alongside your field guide? Sign up for iNaturalist here.