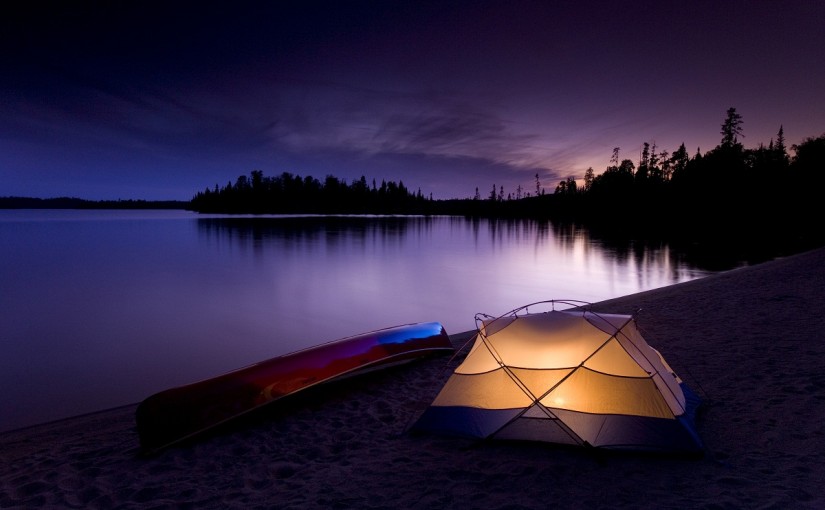 Welcome to the Ontario Parks “Eyes on the skies” series. This will cover a wide range of astronomy topics with a focus on what can be seen from the pristine skies found in our provincial parks.

October is a month of transition as the last few warm days depart and we prepare ourselves for winter.

But cold weather does not mean we should abandon the great outdoors. On the contrary, the peace and serenity found at this time of the year make a trip to any park all the more enjoyable.

Here are our astronomical highlights for October, 2022: The sun continue to appear lower and lower in the sky as it drives to its lowest point at the time of December’s winter solstice.

We now experience longer nights than days. While decreasing the amount of time for daylight activities, we can look forward to more time to appreciate the night sky’s splendours.

Here are the sunrise and sunset times for October:

October’s lunar phases of the moon occur as follows: The planets make their appearance at night

The outer planets continue to put on a beautiful show and setting earlier each night.

By around 11:00 p.m. on October 15, Saturn, Neptune, Jupiter, Uranus, and Mars are all visible in the evening sky with Jupiter and Mars being quite bright! October brings us the annual Orionid meteor shower that peaks on October 21 (just a few days before new moon on October 25).

This means that for most of the night, we can enjoy typically between 15 to 30 meteors an hour from the dark skies of our provincial parks.

In October’s featured constellations, we discuss the more popular northern fish (Pisces), Aries the Ram, and Triangulum the Triangle. This completes our review of the October skies…

Come back next month to learn about the greatest epic of constellations in the sky — the story of Perseus and Andromeda.

Want to learn more about our tie to the sky? Here’s the celestial history of Halloween.