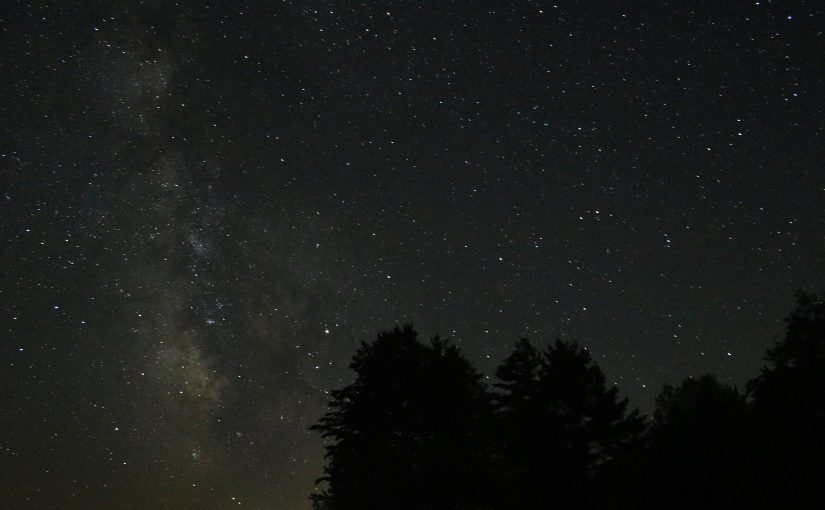 November usually brings our first snows and the opportunity for some great outdoor adventures.

The early sunset and later sunrise provides us with almost 15 hours of darkness in which to observe nighttime splendors.

Here are our astronomical highlights for November 2021:

The sun continue to appear lower and lower in the sky as it drives to its lowest point at the time of the December Winter Solstice.

We now experience longer nights than days. While decreasing the amount of time for daylight activities, we can look forward to more time to appreciate the night sky’s splendours. Here are the sunrise and sunset times for November:

November’s lunar phases of the moon occur as follows: We have enjoyed seeing Jupiter and Saturn for the past few months and now they are joined by the brightest planet visible from the Earth — Venus!

As a special treat, all these planets plus Uranus, Jupiter and the moon make a great appearance around the middle of the month.

While Venus, Saturn, and Jupiter are easily seen, you’ll need binoculars or a telescope to see Uranus and Neptune, especially under the bright conditions of a waxing gibbous moon.

In November, we are lucky to have two interesting the meteor showers to observe: the Taurids and the Leonids.

The Southern Taurids are an interesting meteor shower because they actually have very few bright meteors.

However, what they lack in numbers they make up for in brightness. While sparse, the Taurid meteor shower often provides some of the brightest meteors, often brighter than Jupiter or Venus!

The other meteor shower falling in November is the Leonids.

This year, the peak of the Leonids occurs near full moon rendering it pretty much impossible to see much.

Usually an observer can see up to 15 to 20 Leonids per hour at peak. However, there have been some exceptionally rare cases when the Leonids didn’t occur as a meteor shower but as a meteor storm!

In 1966, in the last few hours before sunrise (as seen in western North America), people were seeing an estimated count of not 40 per hour, nor 40 per minute, but 40 per second!

That would translate into almost 144,000 meteors per hour!!

Featured constellations: the epic of Andromeda and Perseus

Find this story of heroes, princesses and sea monsters here. This completes our review of the November skies…

Check back next month to learn more about the winter solstice, the Geminid meteor shower, and Monoceros the Unicorn.