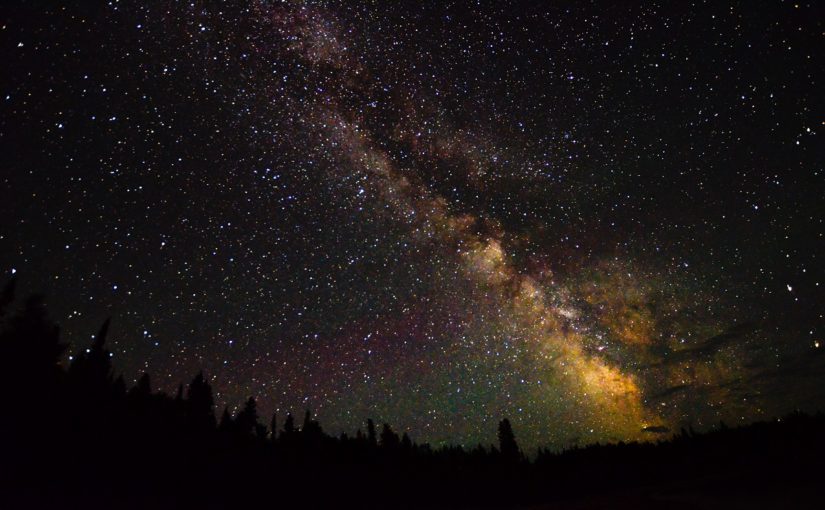 While spring “technically” begins in March, most of us living in cold climates tend to celebrate May as the true start to the season.

Here are our astronomical highlights for May, 2022:

Having passed the spring equinox, the sun continues to rise (and set) further north of due east (and due west). And, as usual, when the sun appears more northerly in the sky, the full moon that month appears almost equally further south. The moon has long captivated observers of all ages. May’s lunar phases of the moon occur as follows: If there were no atmosphere on the Earth, we would see an abrupt curved shadow, darkening the moon to almost complete blackness.

Unfortunately, as enjoyable it is to watch a total lunar eclipse in spring, the view is somewhat dampened by the fact that the full moon (that which goes through a total solar eclipse) is always lower in the spring than it is in the winter.

So to enjoy the eclipse, be sure to visit a park so you can have a great clear view of the southern horizon!

Incidentally, a total lunar eclipse is evidence enough that the Earth is not flat.

If the Earth were flat, then some of these eclipses would not cast a round shadow on the moon but another shape including a thin line. Obviously in the past several thousands of years, no one has ever observed anything like that!

On the night of May 5 into the morning of May 6, you can enjoy the Eta Aquariid Meteor Shower.

While this meteor shower is not nearly as famous nor prolific as the Perseids, Geminids or Quadrantids, it can be quite enjoyable to watch especially in the pre-dawn early morning hours.

Because this year’s shower falls on a close to moonless night, observers may be treated to up to 20 or so meteors per hour.

On any given night in the dark skies of provincial parks, you might see as many as five to 10 meteors per hour, especially after midnight!

In last month’s post, we featured the Ursa Major, the Great Bear (Big Dipper) and Ursa Minor, the Little Bear (Little Dipper). In this month’s edition, we will talk about constellations that are ideal for warm weather observation, Boötes the Herdsman, Virgo the Maiden and Libra the Scales. This completes our review of May skies!