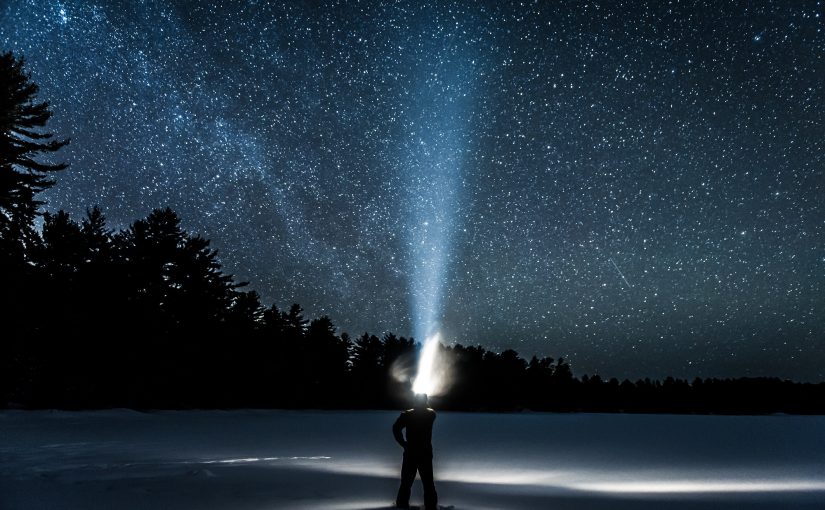 Of these planets, Venus presents the most splendour this month. For some time now, Venus has appeared as a bright morning object low in the southeast at sunrise.

On March 20, Venus will appear at its greatest distance away from the rising sun.

At that point it will be a brilliant object low in the south/southwest sky. Those who follow the changing motions in the sky know that the best time to observe Venus is during the spring, after sunset, and during the fall before sunrise.

Venus, like the Sun, moon, and the planets, follows the path of the ecliptic in the sky.

The ecliptic iswhat we call the path for the Sun’s motion in the sky around the Earth throughout the seasons (of course, it’s the Earth moving around the Sun and the obliqueness of our polar axis that causes the appearance of the ecliptic.).

You can estimate where the ecliptic is at any time of the year by thinking of the path the Sun takes.

For example, in the spring at sunset (when the Sun is due west) the path of the ecliptic rises from the position of the setting sun to a position even higher in the sky due overhead.

This is because during the summertime, the Sun would be at that position. March is a quiet month from a meteor shower perspective. Nevertheless, observers are always able to see sporadic (random or unidentified shower) meteors as they may occur.

On any given night in the dark skies of provincial parks, one might see as many as five to 10 meteors per hour, especially after midnight.