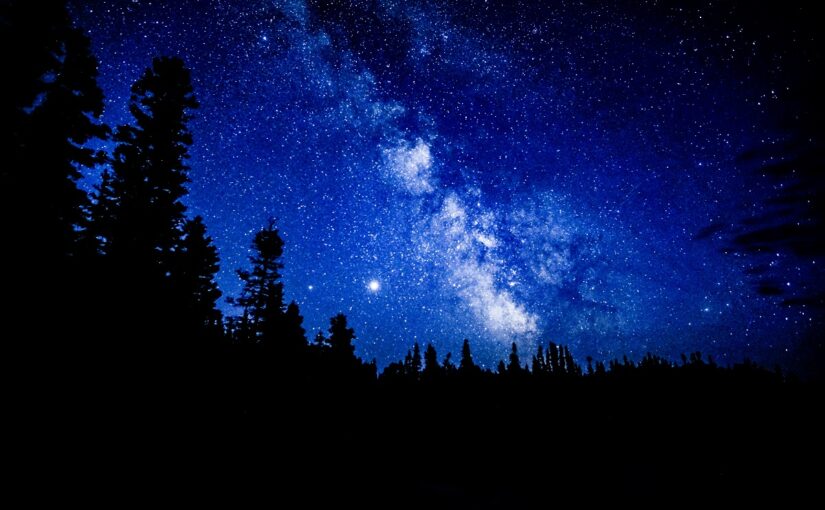 Heading outside? Here are our astronomical highlights for June, 2022:

This day is also known as the “Summer Solstice,” when we can enjoy the maximum amount of sunlight as the sun rises at 5:34 am and sets at 9:20 pm (from central Ontario) giving us almost 15 hours and 46 minutes of light (see the March edition for more about solstices and equinoxes). In Canada, the summer solstice around June 21 is also National Indigenous Peoples’ Day, in recognition and celebration of the unique heritage, diverse cultures, and outstanding contributions of the Indigenous peoples in Canada.

The late sunsets in June provide people with the opportunity to enjoy spectacular sunsets.

June’s lunar phases are as follows: Last month, we were treated to a lovely total lunar eclipse as described in our May edition.

While much of Ontario was clouded out, York University’s Allan I. Carswell observatory streamed a program that incorporated a live feed from the Killarney Provincial Park Observatory. The planets and a rare morning viewing of the solar system

The bright planets continue to be best seen in the hour or so before sunrise.

On the morning of June 24, a thin waning crescent moon joins them and, if you have an unobstructed view of the northeast horizon, you should be able to get the planets Mercury, Venus, Mars, Jupiter, and Saturn as well as the moon in a wide-angle camera view.

To make the situation even more interesting, the planets Uranus and Neptune are also visible in the same field of view.

While this opportunity to view all the other planets in our solar system at the same time does regularly occur, it is a relatively rare opportunity to take in the site and use a camera to catch the fainter Uranus and Neptune! This month we will discuss the constellations of Hercules, Ophiuchus and Serpens.

Ophiuchus and Serpens remind us of the ancient Greek legend for the origin of modern day medicine. There are no major meteor showers occurring during the month of June.

Often observers might see fireflies and, for a moment, be fooled into thinking they’re seeing a meteor! However, even though there are no major meteor showers, there are always fragments of one form or another of dust falling upon the Earth. These “sporadic” meteors can often account for as many as 10 per hour on any given night in a dark, moonless sky. As always, the best way to prepare for a meteor shower is to get lots of rest, use sunglasses for at least three days prior to the shower (to maximize your eyes’ night vision capability), set up a lounge chair and a sleeping bag (use some sort of dew cover or your bag will end up quite wet), get lots of drink and munchies and, best of all, enjoy the experience with some good companionship.

These bits of dust and grit, often no bigger than your thumbnail, enter the earth’s atmosphere and burn up high above the ground.

This completes our review of June skies.