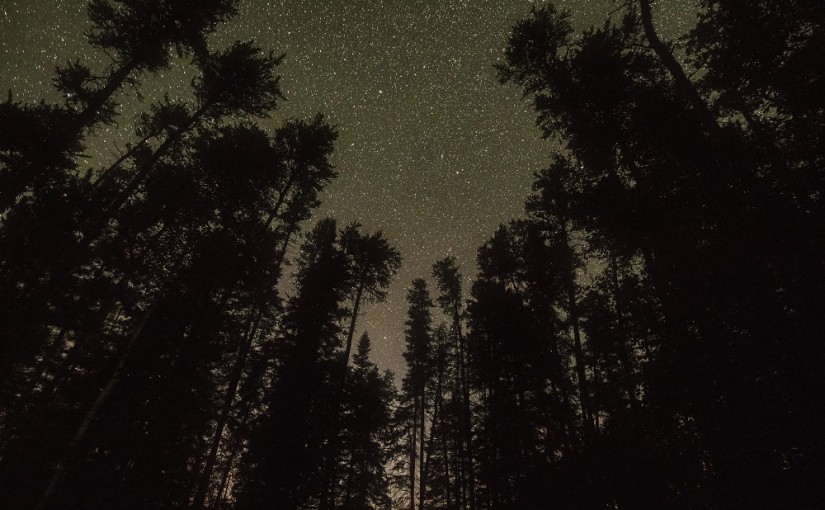 July has finally arrived. Summer is the perfect time to escape the noise, air, and light pollution of the larger urban areas and head to the peace and serenity of a provincial park.

Here are our astronomical highlights for July, 2022:

The Earth reaches its furthest point to the sun on July 5. This point is called “Aphelion” and is, on average, about five million kilometres further than when the Earth is at its closest point (“Perihelion”) in early January. As described in our March edition, the reason that our summers are hot in spite of the distance to the sun has everything to do with the tilt of the Earth and not its distance.

The late sunsets in July provide people with the opportunity to enjoy spectacular sunsets. The moon has long captivated observers of all ages. July’s lunar phases of the moon occur as follows: The planets (and a rare morning viewing of the solar system!)

The planets continue to put on a great show in the morning skies (if you get up early enough to see them), which was discussed in greater detail in last month’s Eyes on the Skies.

Saturn now rises around midnight with the other brighter planets following. Unfortunately, it will not be until later August that we will get a chance to see many of these planets in the late evening sky.

While there are no major meteor showers occurring during the month of July such as August’s Perseids or December’s Geminids, there are two smaller quantity meteor showers: the Delta Aquarids and the Alpha Capricornids.

The former meteor shower peaks on July 29, only a few days after first quarter moon, and can present as many as 25 meteors per hour. The Capricornid meteor shower only provides a maximum of five meteors an hour, but can be seen for several weeks before and after its peak on July 30. Since we will have almost a full moon on the night of the year’s most popular meteor shower – the Perseids – observing the Aquarids and Capricornids may be your best shot at seeing meteors this summer.

Interestingly, July is firefly season in Ontario and many an observer has been fooled into thinking they saw a meteor when they really observed a much closer, but equally splendid natural phenomena!

Meteor observing, especially good in the dark skies of our provincial parks, is one of the most enjoyable ways to get into astronomy. You don’t need any special equipment other than your eyes!

Featured constellations: the birds of summer

In this month’s featured constellations, we take a look at the Summer Triangle and the constellations of Lyra, Cygnus, Aquila, and Scorpius. July is also a great time to view the Summer Triangle and the constellations of stars and objects it encompasses. You can learn more about these stars and how to see them here.

This completes our review of the July skies…

Come back next month to learn more about our galaxy!