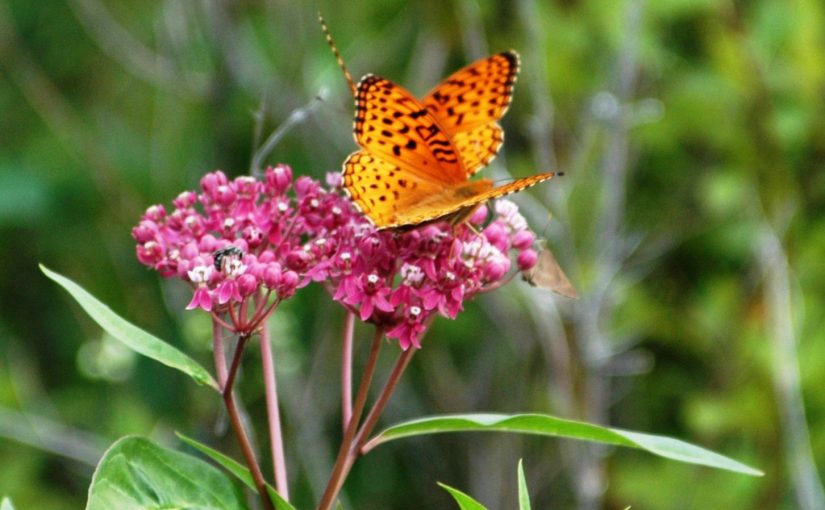 Synergy: the creation of a whole that is bigger than the sum of the individual parts

If you are listening to a symphony, you are not listening to two violins, one piano, three flutes, etc. You are listening to music, an art that breaches the realms of spirituality. Music naturally generates measurable energy, but also produces energy beyond that, an energy that humans can feel, but just can’t quite grasp and understand.

Maybe this is why it is so special to humans. Music is ubiquitous, everywhere. It’s not foreign or unreachable. It is one of the most accessible means to feel that multiplication of energy which we believe is so beyond us. We can not only hear and feel it, but we can make it. Without realizing it, humans are producing these same energy patterns in social, political, psychological, and spiritual dimensions.

And, of course, this synergy of energy happens continuously in nature.

When an orchestra plays a piece of music, the players, the notes, and the timing are all in place. There are indicators of style to help everyone along to convey a certain mood, but the real “magic” happens when all of these instruments start playing together. The energy created through music can be synonymous with that of an ecosystem in its natural state. The species all play certain roles, like instruments, and the energy cycling in the ecosystem is bigger than the sum of individual animals and plants, like music. In ecology, these are called processes.

Timing in music often follows patterns that are found throughout the natural world as well. Ecologists have theorized that there is a most efficient pattern for dividing up energy. This pattern is key for things like getting oxygen from your lungs to your toes, or for roots of trees to reach the most soil, nutrients and water possible.

Not only that, but this pattern is everywhere. The pattern on tree leaves is similar to the pattern of neurons in your brain, which is similar to patterns found in space. Fascinatingly, energy always divides in the same way, somewhere between 1/3 and 1/4 of a whole. An ecosystem experiences energetic rises or high vibrations with respect to fire patterns and the subsequent nutrient release (which allows for the next energetic cycle). Predator-prey relationships follow a similar trend.

The integrity of ecosystems In ecosystem management, ecological integrity can be compared to letting the members of an orchestra play the instruments that they are best at playing. This allows for the rise and fall of music to happen synchronously and ultimately having an energy that is bigger than the sum of the individual instrumental noises.

If we were to follow this theme, we would let the players of the ecosystem be, so that they can produce an energetic mass that will ultimately progress and project throughout time. This is where doing less is more.

So what happens if the flute player stops playing for a little while?

Worse: what if stops playing forever? If we are lucky, there may be a different person/species that can continue to play the flute, but it will never be quite as good.

What if we added a new instrument to the orchestra?

What if we added 20 new instruments to the orchestra? Practically, you would know that they would “take over” most of the orchestra, by pure noise level. Energetically, it would really be overpowering.

In nature, the same happens when outside species are introduced into an ecosystem.

What if we poured cement into the body of a piano, or smashed its keys?

We are literally stopping the process that allows music to sound. What will happen to the other instruments that depend on the piano to keep time?

We’ve poured enough concrete into our natural pianos and smashed many keys. We have taken away the flutes from the orchestra, and have introduced 20 banjos at once. What music do you hear now?

Parks are the most complete orchestras of the natural world

Our goal is to keep them that way, and where they have been broken, to help repair the damage. Protecting unbroken systems is the easy part.

Restoring broken systems is more difficult. It takes time, decades sometimes, trial and error, and persistence. Finding answers to what is actually wrong, and what will make things right again is the first step. Putting actions into place and operating based on that information is the last step, and sometimes all we can do.

Sometimes, you just have to step back, and hope that it can re-establish its players, in their natural abundance, and processes on its own.

That is what it means to maintain and enhance ecological integrity.