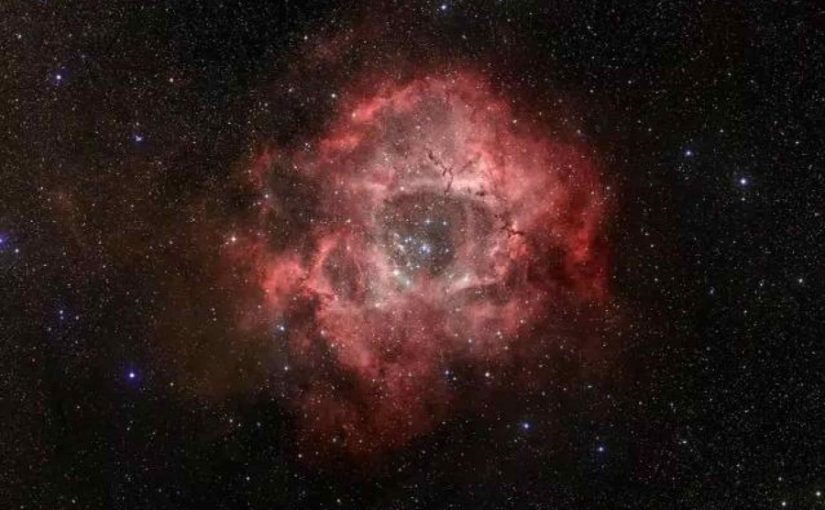 As they are faint, one must travel to pristine dark skies — such as those in provincial parks — to see them well. This constellation is of ancient origin, and has long represented a river.

Since it was brought to Greek knowledge through Aratus (who learned about it from the Egyptians), many people associate the Nile River with Eridanus.

This constellation is the sixth largest, and a good portion of it lies below the horizon from which we can observe it in the north.

Lying beneath Orion’s feet, the hare must surely have been a tease for the great dog to the east (Canis Major). The hare has long represented perseverance (it flourishes in all seasons) and fertility (it is highly prolific).

In Ontario, we have two native species of hare, the Snowshoe Hare and the Cottontail Hare, as well as one introduced hare, the European Hare.

Most of the constellations described over the year originated in ancient times.

Monoceros the Unicorn was identified in the early 17th century. Being a faint constellation, it has no precursor in Greek mythology. However, the winter Milky Way runs through the constellation. It contains some interesting objects. Perhaps the most interesting is the very large molecular cloud known as the Rosetta Nebula. Young, hot, bright stars near the centre charge up the molecules of gas. They in turn emit radiation, some of which we see as red light.