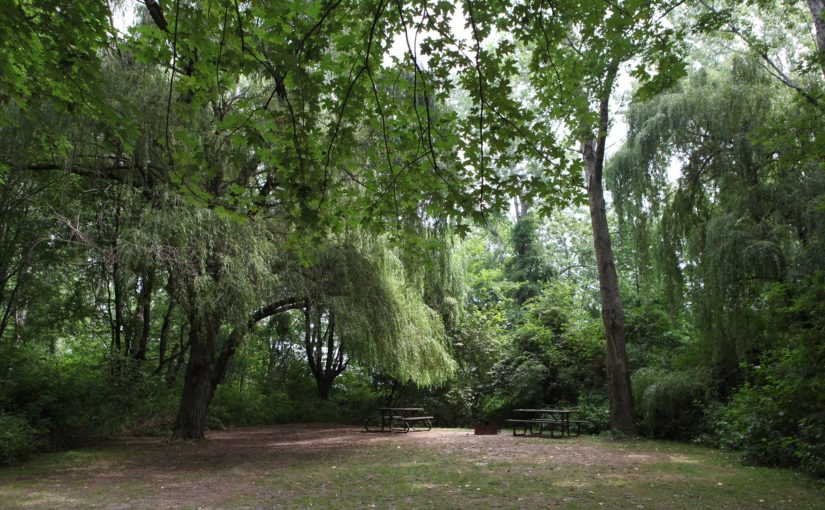 The federal Cannabis Act as well as Ontario’s Smoke-Free Ontario Act, 2017 and the Cannabis Control Act, 2017 regulate the possession and use of recreational cannabis in Ontario, including in provincial parks.

Here is some helpful information about cannabis use at Ontario Parks:

Can I use cannabis in any provincial park?

Under the Cannabis Control Act, 2017 , persons who are at least 19 years old can possess recreational cannabis. This includes in Ontario’s provincial parks; however, you must be aware of places within parks you cannot use cannabis.

Is there anywhere in the park cannabis use is not allowed?

Smoking tobacco or cannabis, or using an electronic cigarette to vape any substance (including cannabis) is not permitted in certain areas of provincial parks, including:

You cannot consume cannabis in any manner in a vehicle or boat (including a canoe, kayak, paddleboard, etc.) that is being driven or under someone’s care or control.

If the provincial park you are visiting is located within a fire region, you cannot smoke while walking in a forest area from April 1 to October 31 each year.

Can I transport cannabis in my vehicle?

The laws regarding transporting cannabis in a vehicle or boat are similar to those for transporting alcohol, please refer to the Cannabis Control Act, 2017.

Cannabis must be in its unopened, original packaging or packed away in baggage that’s fastened closed or not readily available to any person in the vehicle or boat.

If there’s a liquor ban, is cannabis also banned?

At this time, cannabis use is permitted during a liquor ban.

The possession and consumption of liquor falls under the Liquor Licence Act which is separate from the Smoke-Free Ontario Act, 2017.

For more information about rules for recreational cannabis use, please visit: