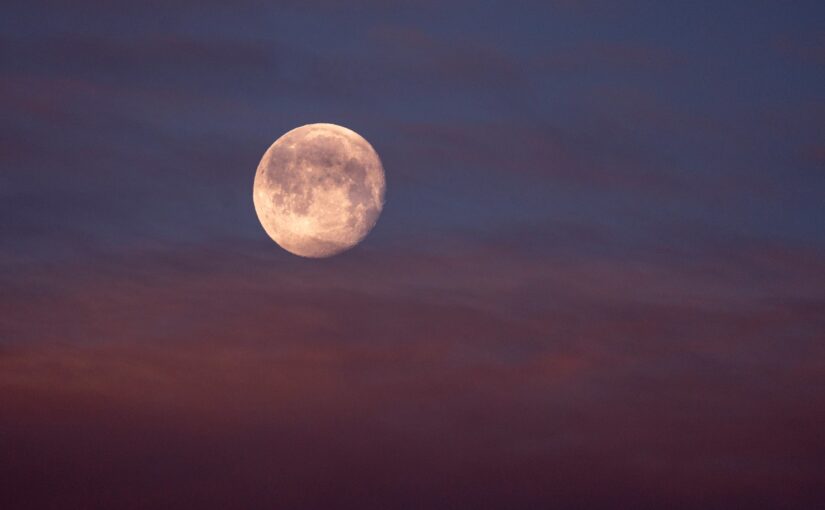 In our previous post, we discussed the formation of stars from condensing balls of gas within interstellar nebulae, to the formation of open clusters of hundreds of sibling stars using images taken from the observatories in Killarney Provincial Park.

In this post, we will discuss how planets and life arose from the debris of star formation.

The formation of planets

Astronomers believe that our early solar system was mostly made up of the gas, dust, and ice leftover from the Sun’s formation.

Over time, a protoplanetary disk, such as the one pictured above, would have formed around our own Sun. Like all protoplanetary disks, ours was created by the gravity of a central star spinning the material around at such great speeds that all the orbiting material fell into a thin disk. In such accretion disks, larger bodies are built up by the collisions of trillions of bits of smaller ones.

This process led to the formation of, at first, smaller planetesimals and then, from those, planets and asteroids. In the outer reaches of the solar system, the rocky/icy debris became the comets and Kuiper Belt Objects.

During the dawn of our solar system, there may have been tens of planets orbiting the Sun. Through destructive collisions, some of these planets destroyed each other until we arrived at the eight officially recognized today.

These collisions may have occurred throughout the solar system and close to home.

One promising theory is that an ancient planet the size of Mars, referred to as Theia, collided with our early Earth, referred to as Gaia, to produce the Earth/Moon system we know today.

Looking outward to learn about the Earth

Studying the planets as we see them today tells us a great deal about the Earth’s formation, its behaviour, and its possible future.

Water and ice brought to us from comets, asteroids, and volcanic activity helped to create an atmosphere and erosive forces. The nitrogen that composes 78% of our atmosphere had its origins in our protoplanetary disk which, in turn, was infused with the leftover nitrogen from stars that lived and died long before the Sun (see previous article).

In the image of Mars (above), we can observe:

Further observations by robotic spacecraft and landers are beginning to reveal fascinating details about the possible history of Mars, and what that might teach us about our own planet’s evolution.

Today, we are all very concerned about human-derived greenhouse gases, and their impact on climate change.

However, the idea that an excess of greenhouse gases can cause massive heating was crystalized in the 1960s. The now-famous astronomer Carl Sagan observed evidence of the greenhouse effect on Venus that, in turn, gave us an early warning of what we could face in the future if we do not reduce our emissions of greenhouse gasses.

Venus’ greenhouse gas mixture is so significant that is makes it the hottest planet in the solar system, even though it is almost two times further away and, therefore, receives four times less heat from the Sun than Mercury.

Impact events – the deliverers of life and death

After the major planets formed, there was still a great number of asteroid and icy cometary debris left over.

Most would be scattered by the Sun or Jupiter’s gravitational pulls to the far reaches of our solar system. However, some came close enough to impact the Earth.

These impacts would have been both beneficial and destructive to life. Life may have benefited from the bringing of both water and organic compounds to our planet. Of course, the destructive effects are obvious in that the impacts would destroy most life in the immediate area, if not to a greater extent around the world.

Did you know that Ontario Parks has its very own meteorite crater?

The Brent meteorite crater located in the northern part of Algonquin Park is an extraordinary impact crater that was created about 400 million years ago.

The explosion that resulted from this impact is estimated to have generated the equivalent of 250 megatons of TNT, or about 5 times bigger than the largest hydrogen bomb ever detonated on the Earth!

The cosmic connection to our parks and ourselves

We have learned a great deal about the history of our Universe from its beginning in the Big Bang to the formation of our planet, and we have only had time to scratch the surface of discovery in these areas.

Now, it’s time to pull all our learnings together and weave a story of our existence from what we have discussed.

Our Ontario provincial parks are a beautiful backdrop for the topic of Earth’s cosmic origins. The carbon in the trees and the silicon in the rocks came from the remnants of stars and supernovae. The distant mountains were built up by tectonic activity, driven, at least in part, from the energy of the protoplanetary disk. The water in the lakes may have had its origins in the early comets and/or asteroids. The vibrant sky is derived from our nitrogen-rich atmosphere and a recent volcanic eruption.

The fish in the lake and the birds in the sky have common ancestors formed from organic compounds that may have been brought to the Earth many eons ago. Finally, the hemoglobin in your blood, and the blood of all those you love, came from the cores of ancient stars that went supernova.

Paraphrasing words of wisdom from both Carl Sagan and William Shakespeare, we are such stuff as stars are made of and are thus, children of the Cosmos. As such, we have a vested interest in applying the lessons of the cosmos to the stewardship of our planet.

We owe it to ourselves and to the Universe to protect our planet by learning, listening, and acting to protect it for future generations to come.